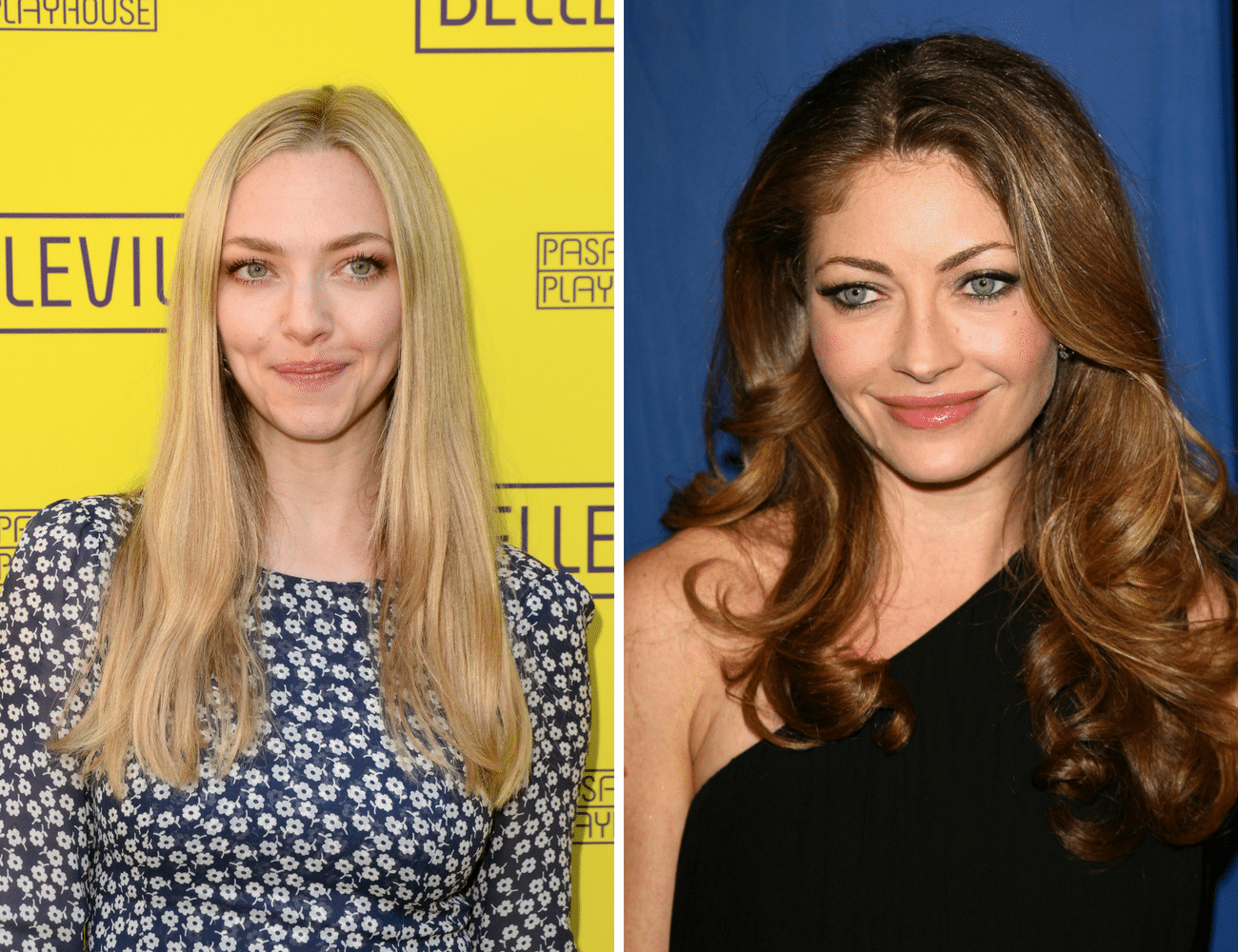 Rebecca Gayheart is fifteen years older than Amanda Seyfried and could easily be her older sister. They both have striking blue eyes and curly, wavy blonde hair. Gayheart, 47, is remembered as being Dylan’s wife on Beverly Hills 90210. She is separated from heartthrob Eric Dane from Grey’s Anatomy. They have two children together. Mamma Mia star, Amanda Seyfried, 32, is married to actor Thomas Sadoski and they just had a baby girl. 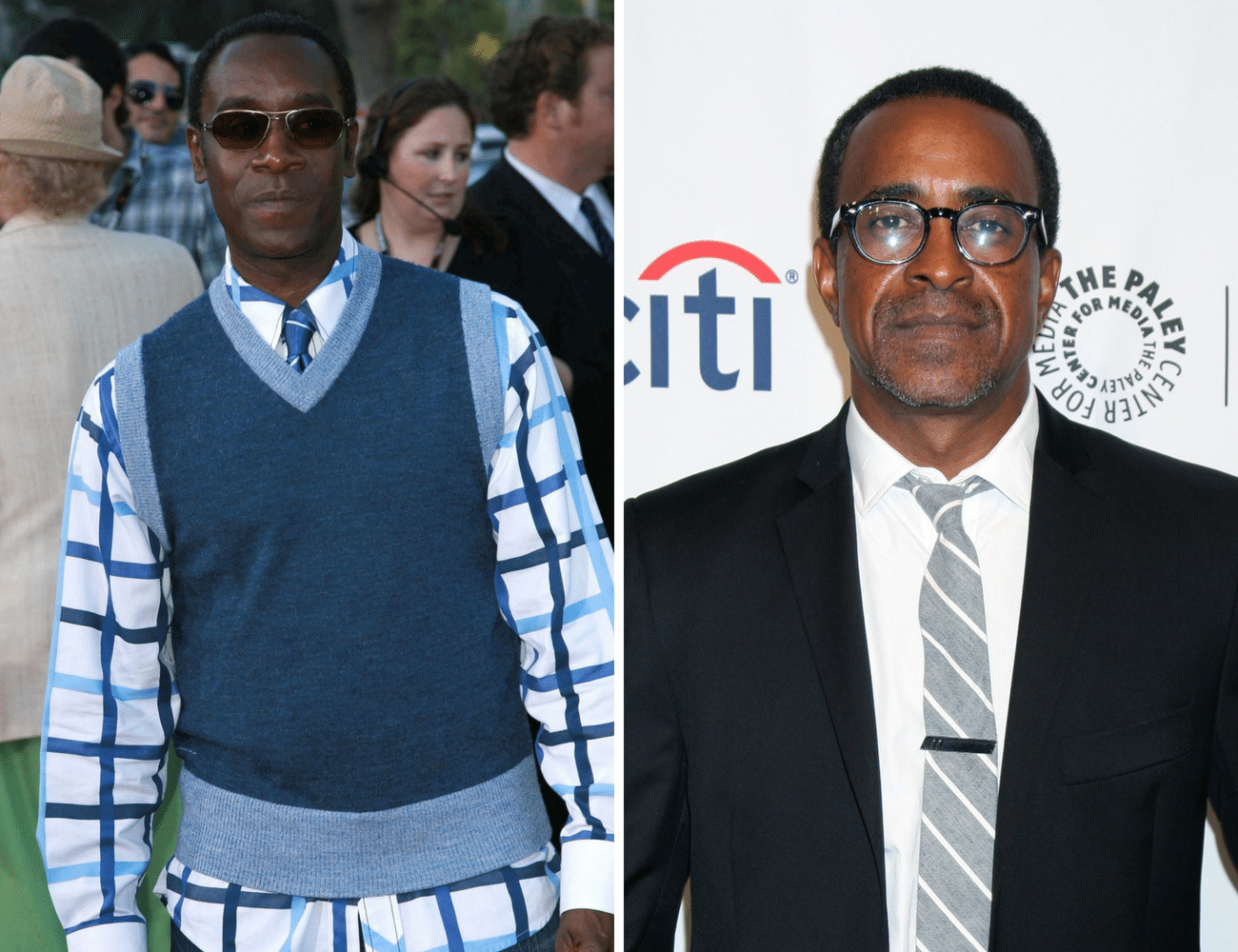