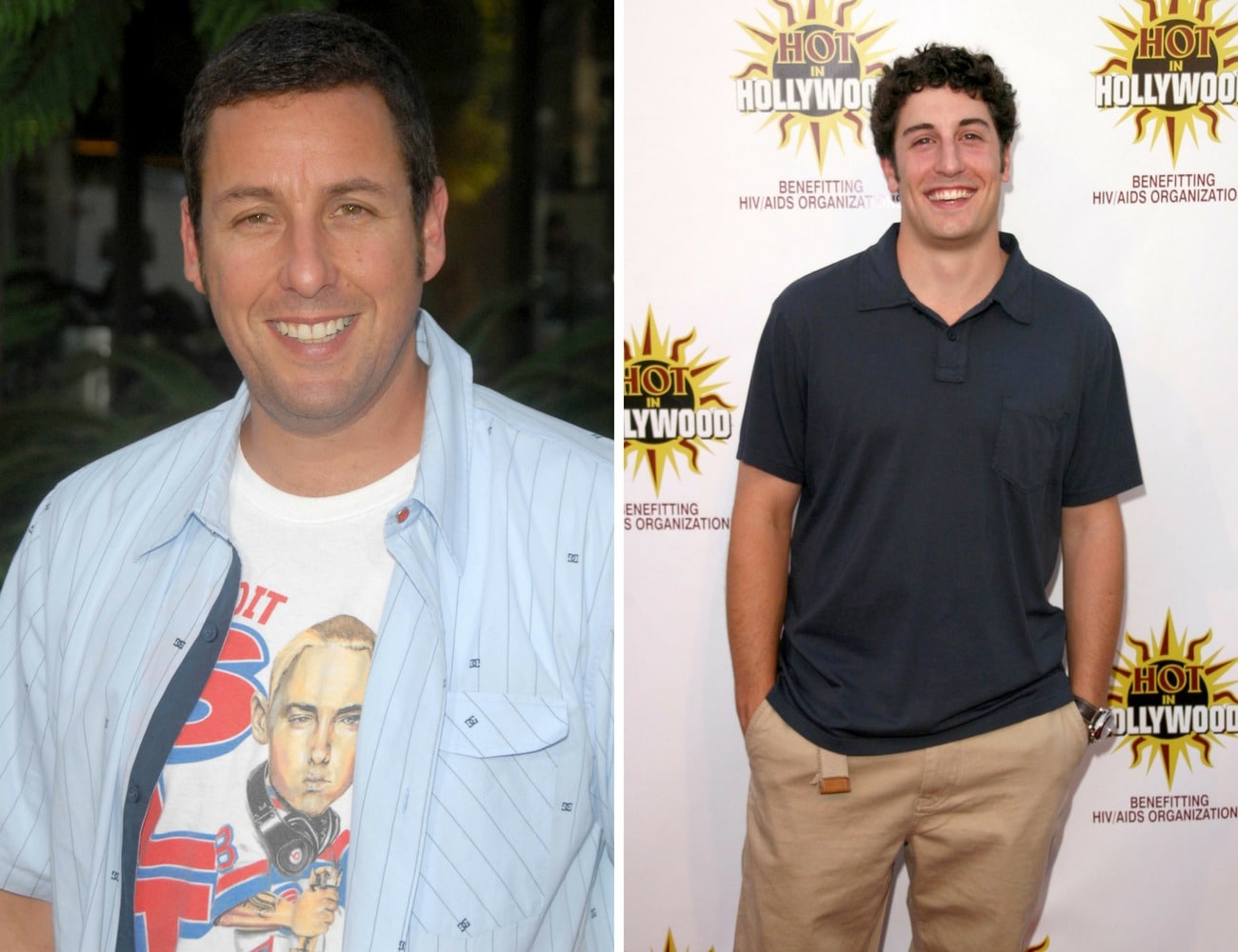 American Pie star Jason Biggs, 40, says that fans rarely remember his name and instead confuse him for funnyman Adam Sandler, 51, who is currently starring in Netflix films. “I don’t just get recognized for being myself. I find that a lot of people, especially abroad, will recognize me but they don’t know my name and they can’t put it together,” he said. “The more famous version I guess they put in their mind is Adam Sandler. I get that a lot. They recognize the face, [but] they certainly don’t know who Jason Biggs is.” 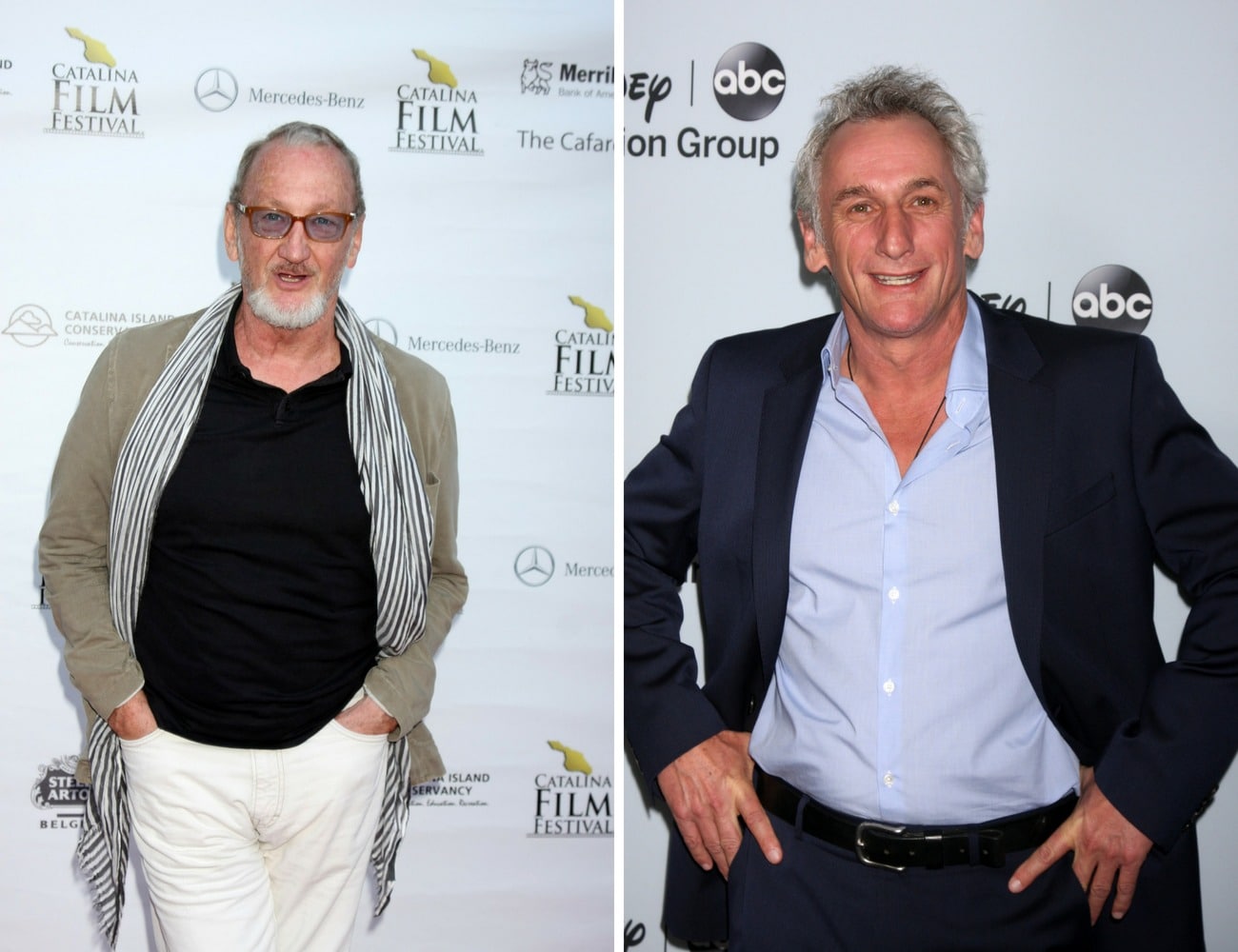