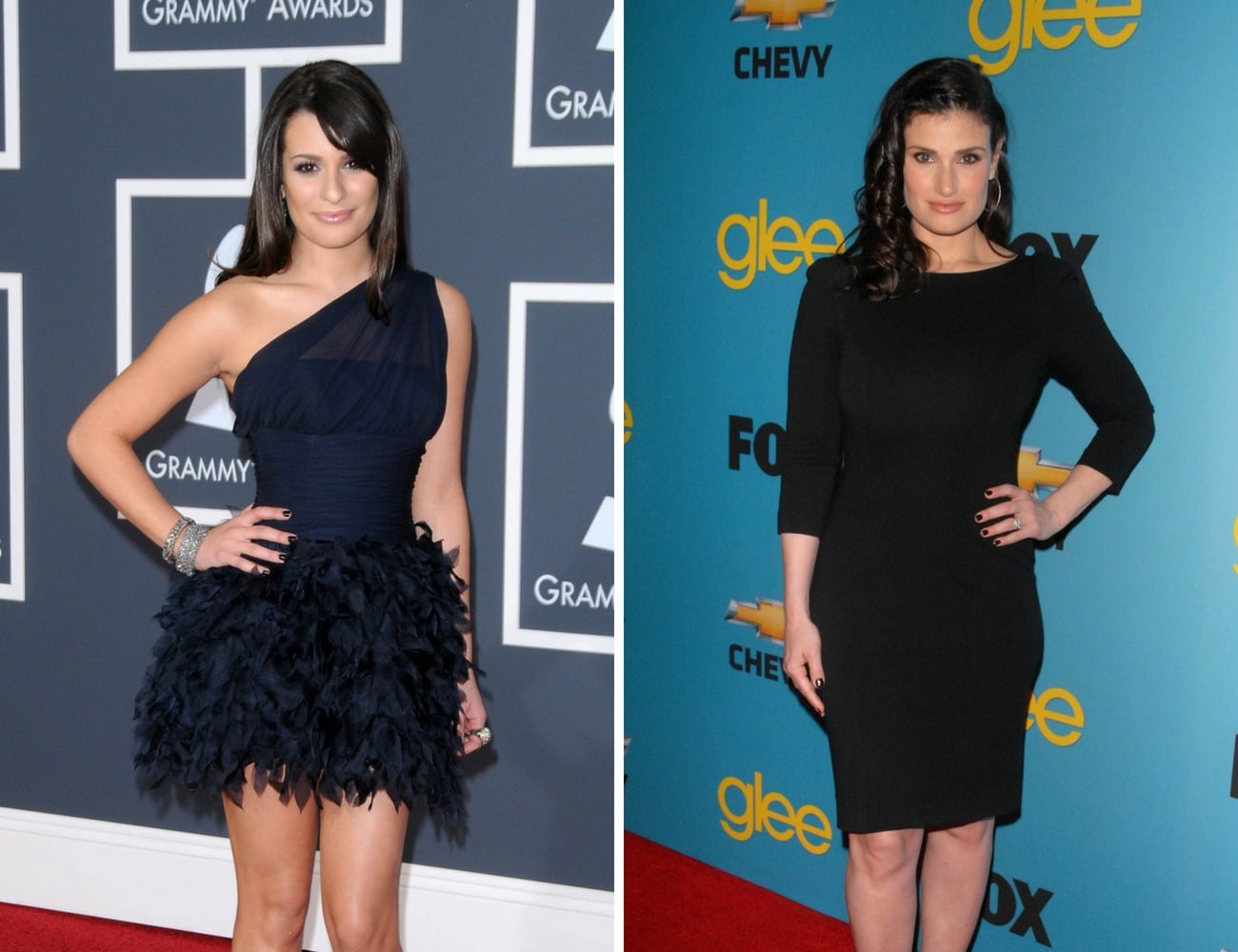 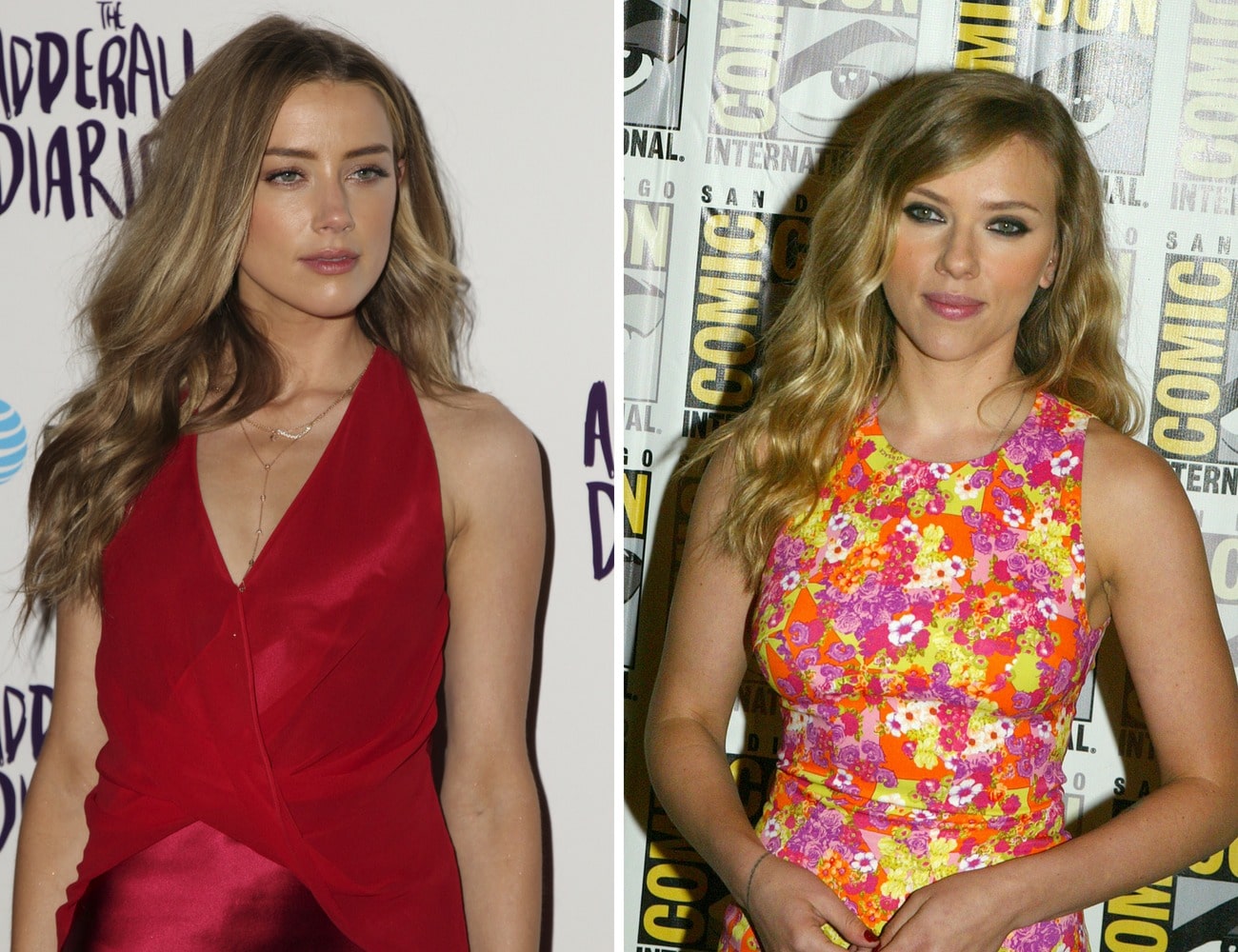 32-year-old blonde beauty Amber Heard is probably more famous for her short-lived, turbulent marriage to her Rum Diary co-star Johnny Depp than for her movies roles. But that all might change with her upcoming movie Aquaman with Jason Momoa on December 21st. On the other hand, her “long-lost sister” 33-year-old Scarlett Johansson is not only gorgeous but very well-known for her role as the Black Widow in the Marvel Superhero movies. She is twice divorced with one child.