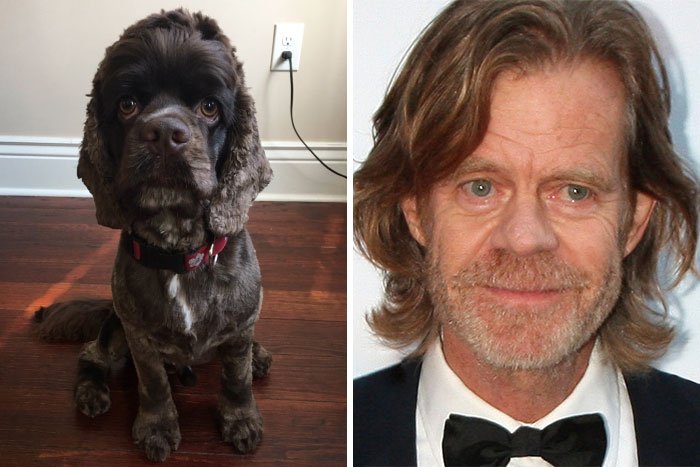 And what about andy dick, wouldn’t you agree that the comedian looks like a sheep in desperate need of a haircut?
[/two_third]