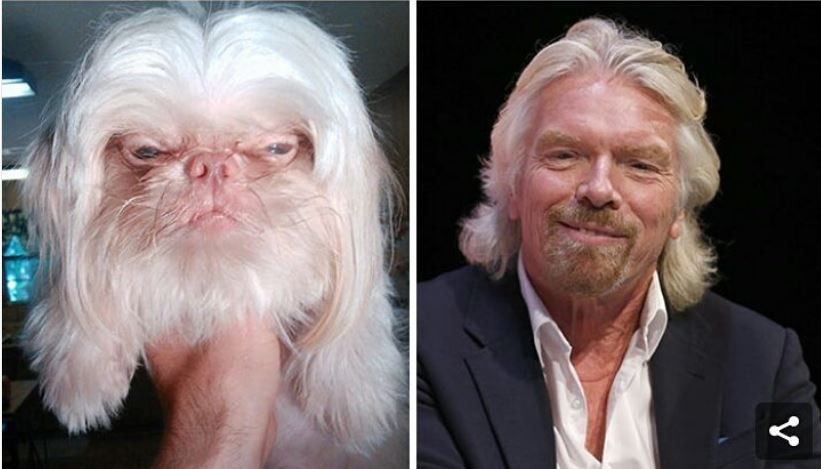 The fella on the left won the fancy dress competition at Visions Festival Dog Show in London last year. Little guy, U Got The Look.
[/two_third]