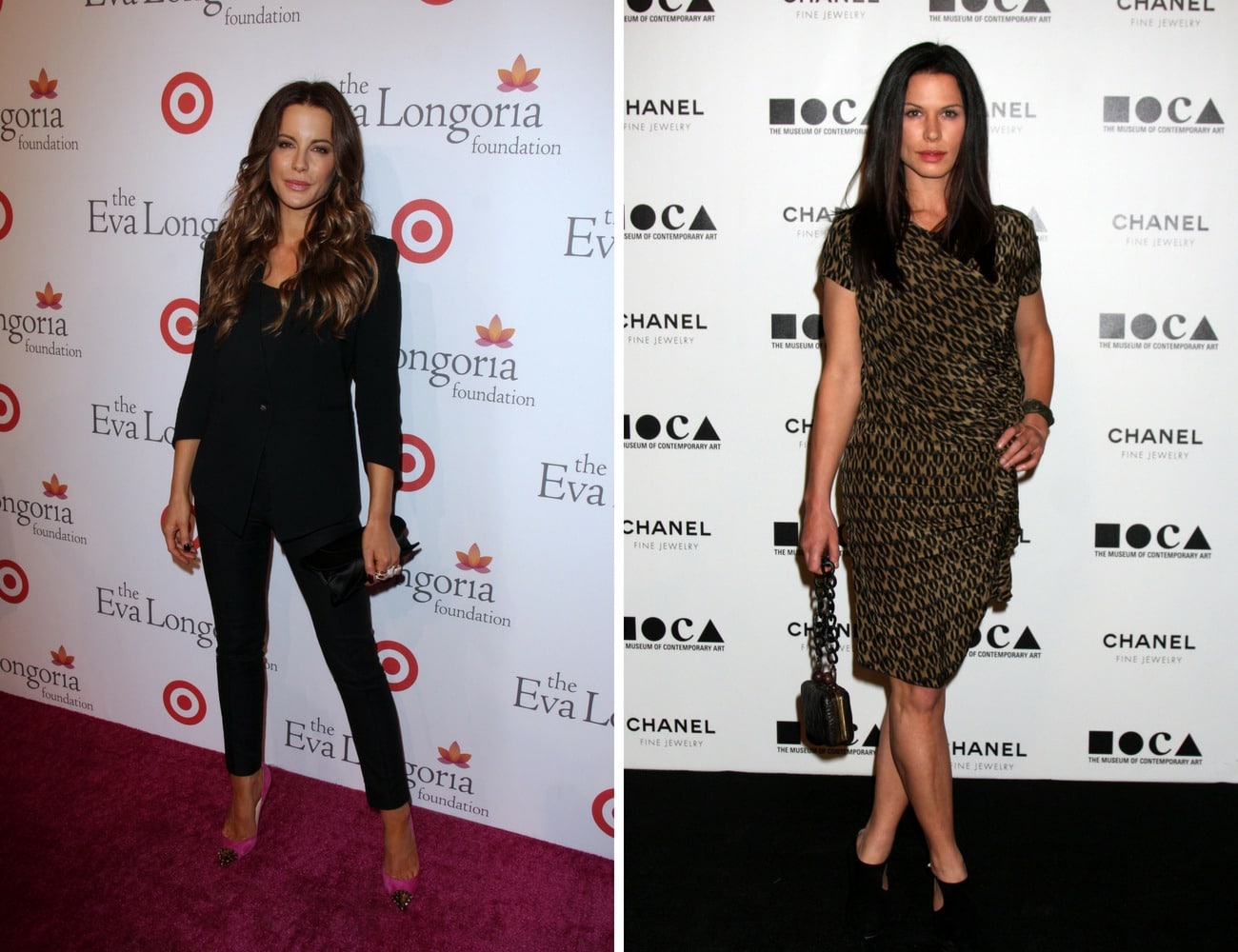 Whether Kate Beckinsale is a hot vampire in the “Underworld” franchise or a gorgeous nurse in love with two fighter pilots in “Pearl Harbor,” she is a fan favorite. And there is an excellent reason that why her lookalike Rhona Mitra is the only other female lead in an “Underworld” movie. Like Beckinsale, Mitra grew up in London, has long dark hair and soulful eyes and was born in the 70s. 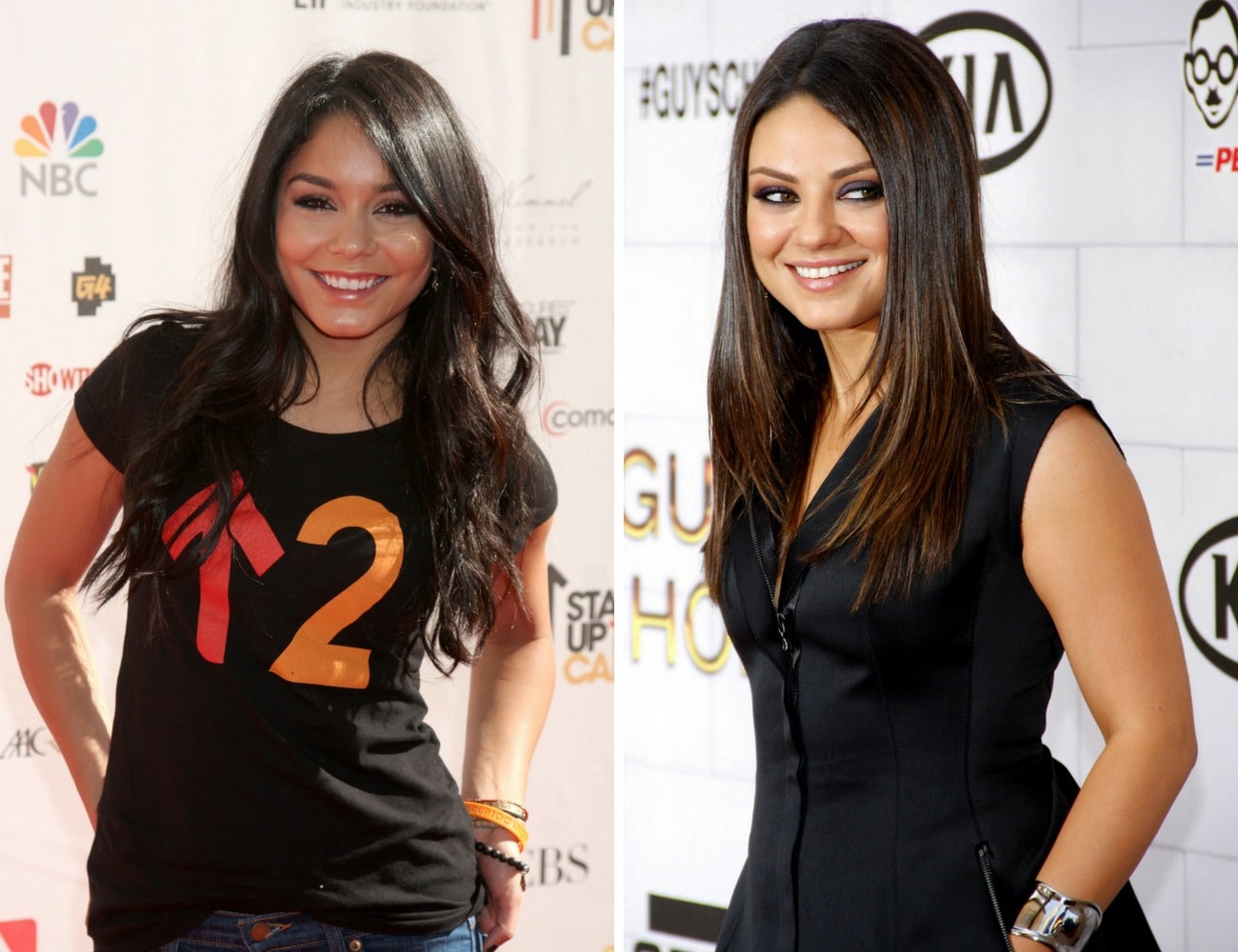 Both That 70s Show star Mila Kunis and High School Musical star Vanessa Hudgens are stunning brunettes with open faces and friendly smiles. So why is Kunis so much more famous? Hudgens’ three big movies after HSM all flopped while Kunis picked some really popular films to work in and so fate handed Kunis the better deal. Kunis also managed to snare hottie Ashton Kutcher.