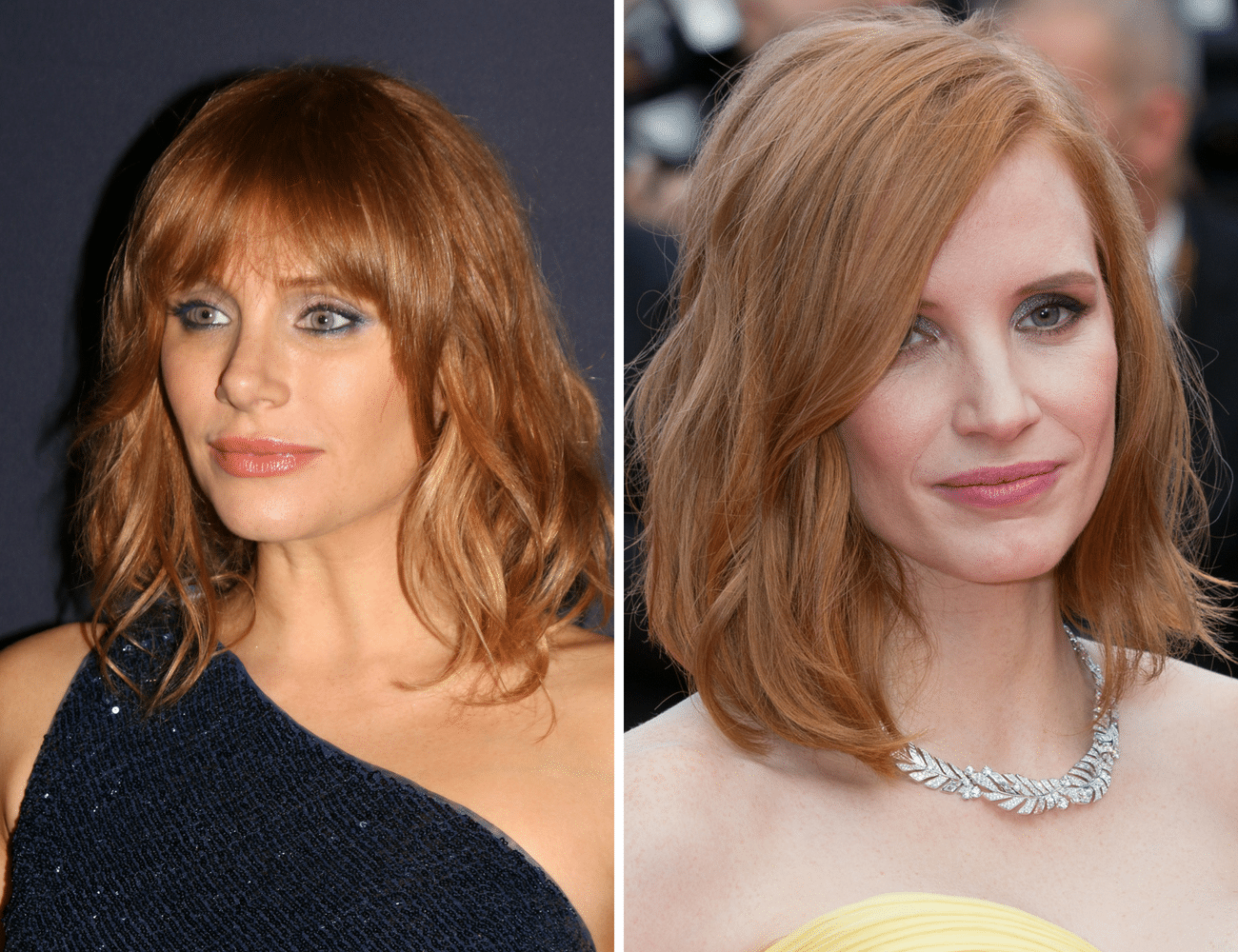 Jurrasic Park actress Bryce Dallas Howard has been mistaken for Zero Dark Thirty actress Jessica Chastain since their college days in New York and way before they were famous. Howard said: “The first time I went into a Starbucks and I went up the cashier and went to order something and he was like, No Jess, your drink’s over there. I was like, No I haven’t ordered yet. I remember it was a little unnerving because he was so certain we were the same person.” 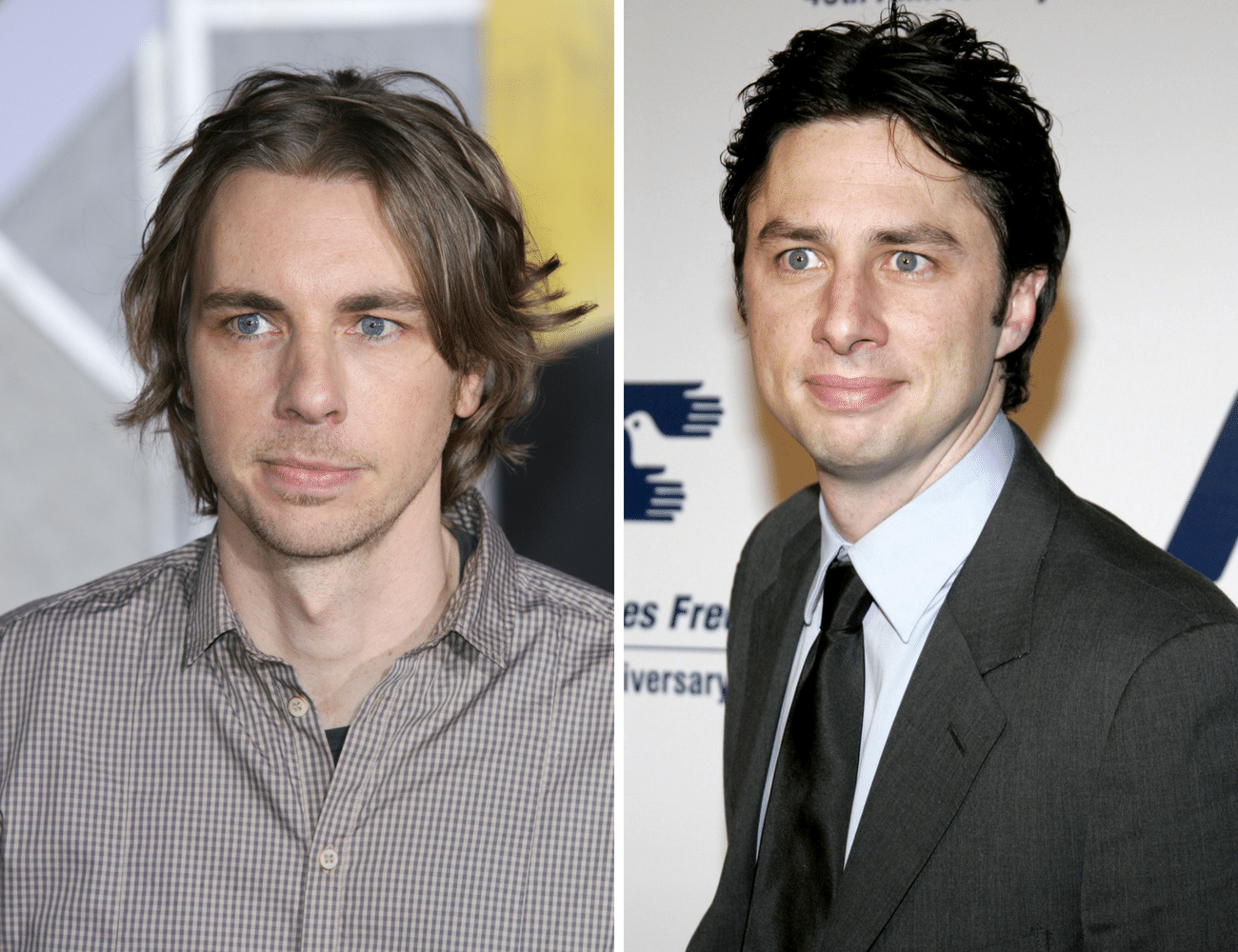 Alex, Inc. star Zach Braff and funny guy Dax Shepard both joke around on their Twitter accounts about how much they look alike. The actors admitted that people often point it out. “@zachbraff its been 2 hours since someone has pointed out that we look alike. I think Twitter might be broken!” Shepard wrote on Twitter. “Dax! I am honored to be as handsome as you,” responded Braff. “There’s buddy-cop movie with Ray Ramano in this somewhere…”