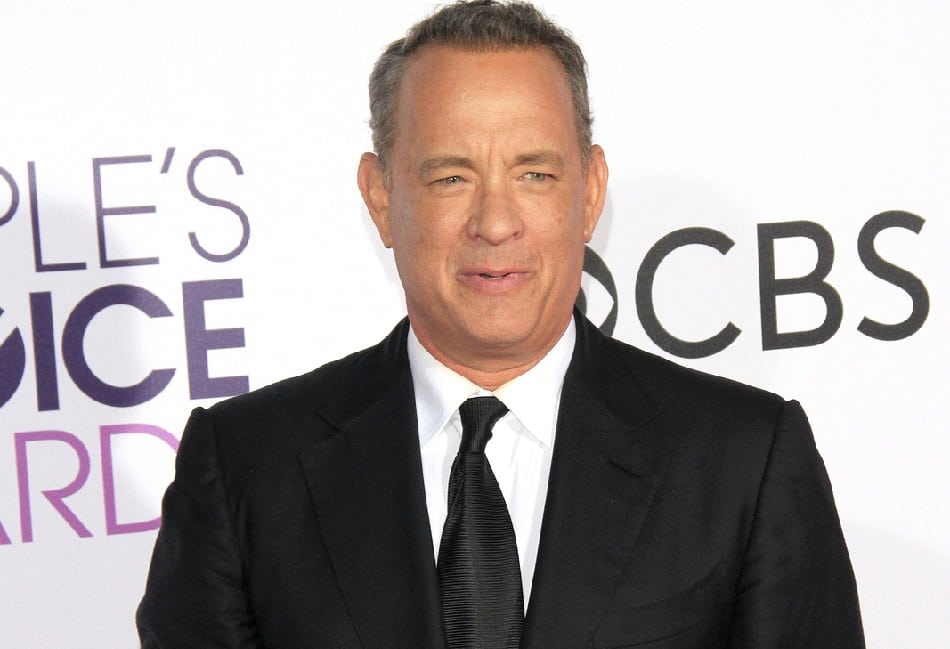 Hanks reassuring speech in 2016 at the Museum of Modern Art in New York where he was being honored, has fueled calls for him to run for president in 2020. his speech has been touted as evidence of his leadership skills. In his speech. Hank was very critical of the president-elect, Donald Trump. At the moment, he hasn’t confirmed his intentions to campaign for the Oval Office.

Asked if he would run, Hank said, “a speech alone isn’t a strong indication of someone’s leadership ability.” Well, according to Ranker, Hanks seems to be the man that the public would really like to become president.

Next: The whole family would look mighty good in the White House.