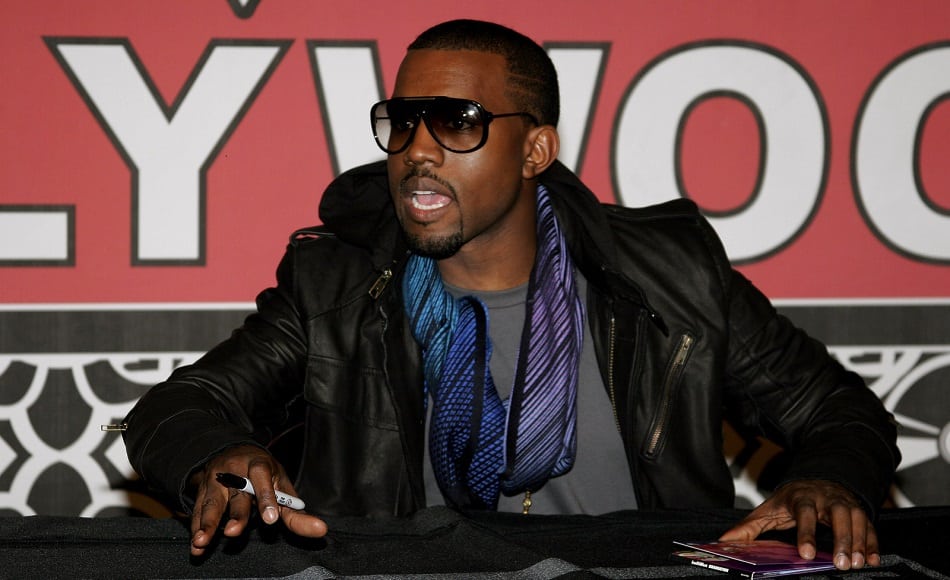 To many, Kanye West’s remarks of running for president in 2020 was just but one of his many trademark outbursts. Since then, he’s pulled out a few more surprises based on his constant political saga.

Apparently, the rapper isn’t toying around with the idea. But he has decided to push his presidential campaign by 4 years after a meeting with Donald Trump. Perhaps we’ll be seeing him on the ballot come 2024.

Next: This California girl would rock the White House.