There’s a big debate going on in offices, in the middle of it is the questions “who is the hottest gay couple in our Celebrity Secret Wedding list”? And while Neil Patrick Harris and David Burtka (link) certainly put up a serious fight, we’re leaning towards Ellen Page and Emma Portner. First of all, let’s get this out of the way: YES! Ellen Page is gay. Now that you’re free from the rock you’ve been living under, let us tell you about the check out this photo Ellen posted on her Instagram last January saying “Can’t believe I get to call this extraordinary woman my wife”. 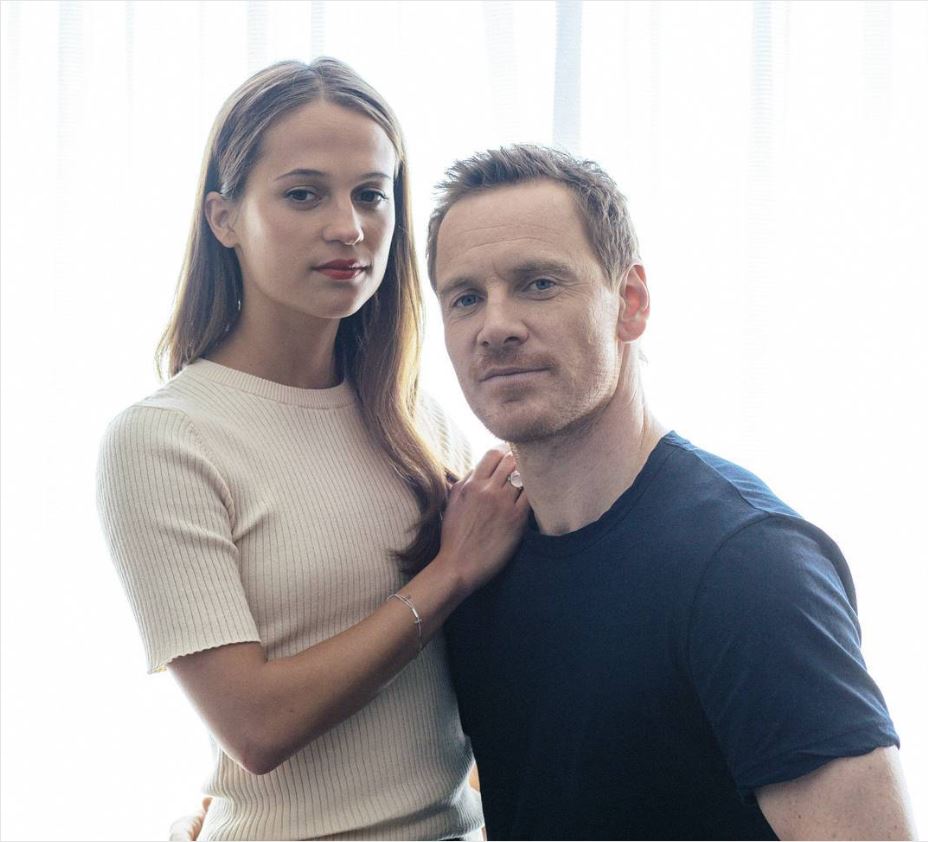