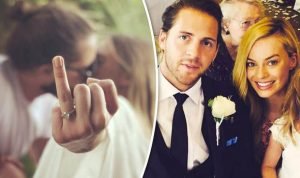 Margot Robbie, the Australian Suicide Squad and The Wolf of Wall Street star married her boyfriend-since-2013, Tom Ackerly, in a wedding that was so top secret, not even the guests knew the location of the wedding up until the very wedding itself. Phone and cameras were confiscated from the lucky 50 guests that arrived at the native Australian ceremony, celebrating the newly married couple. Shortly after the wedding, rumors of the lovebirds tying the knot began to surface. Shortly thereafter, Margot posted a picture of her stunning ring in her Instagram account. 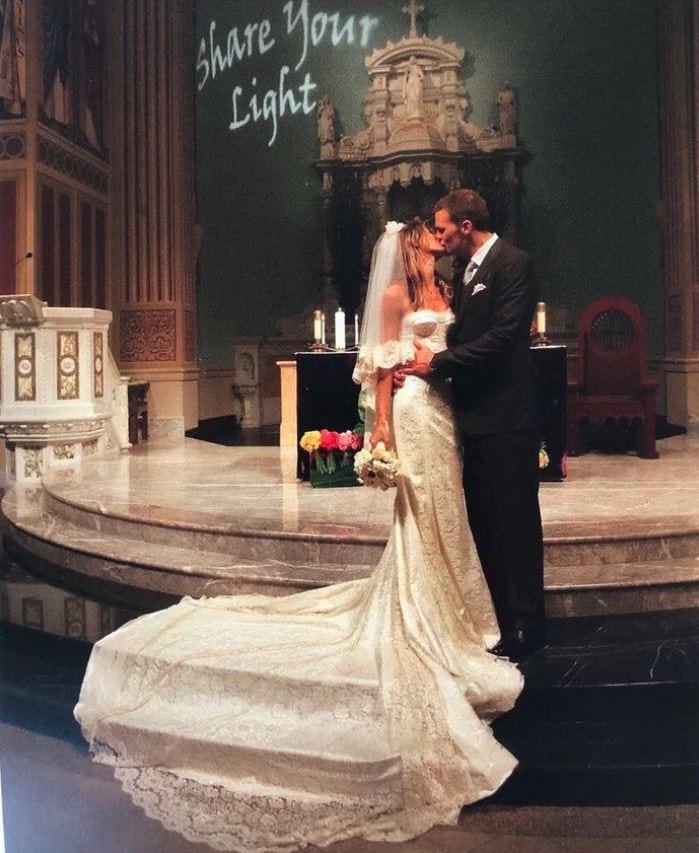