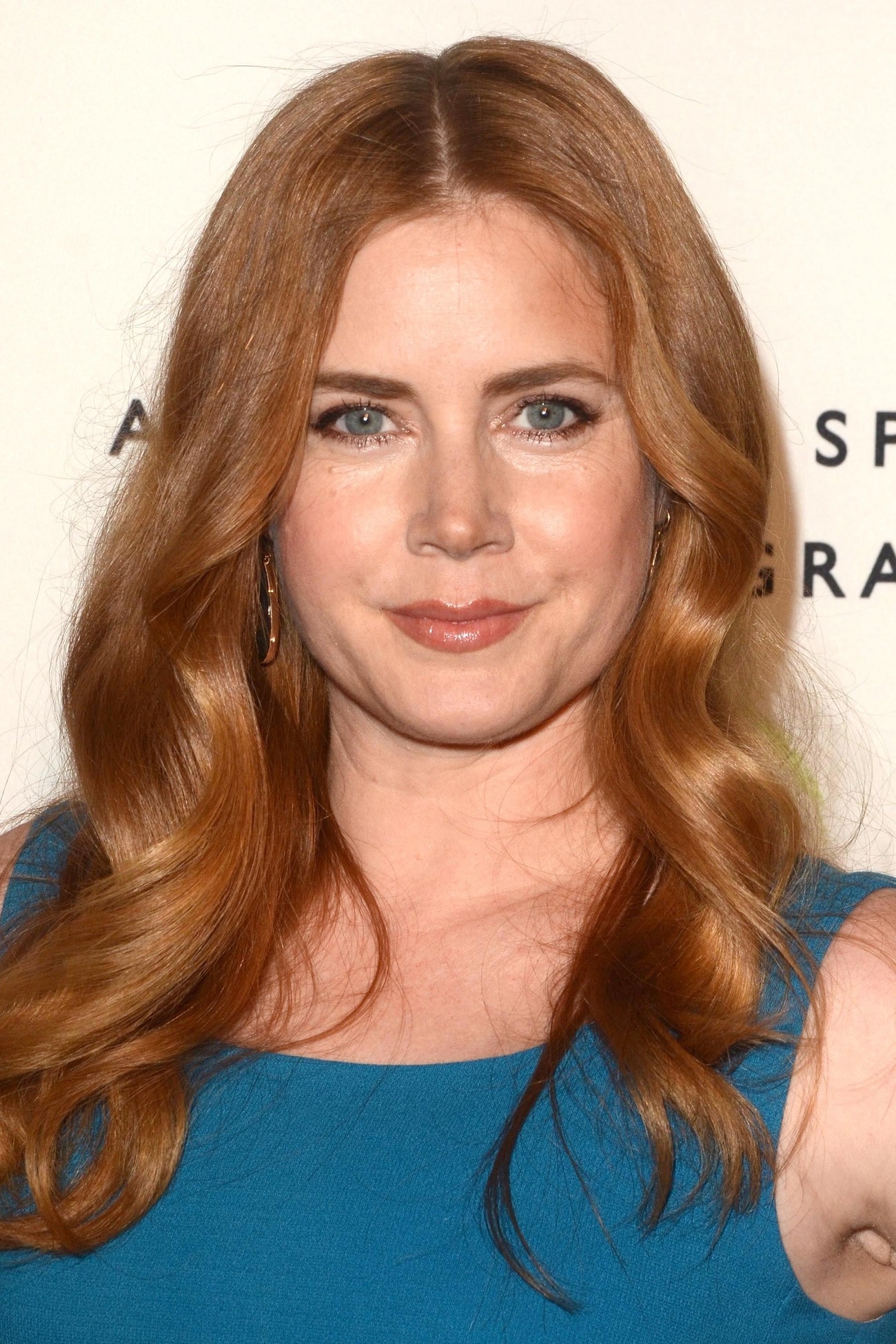 Golden Globe and Academy Award winner Amy Adams, also known as one of the highest paid actresses as of 2017, is greatly famous for vibrant red hair. Even before her big break as Giselle in Enchanted, starting from her earlier films such as Catch Me If You Can and Cruel Intentions 2, Adams has been beloved by her admirers as an energetic ginger.