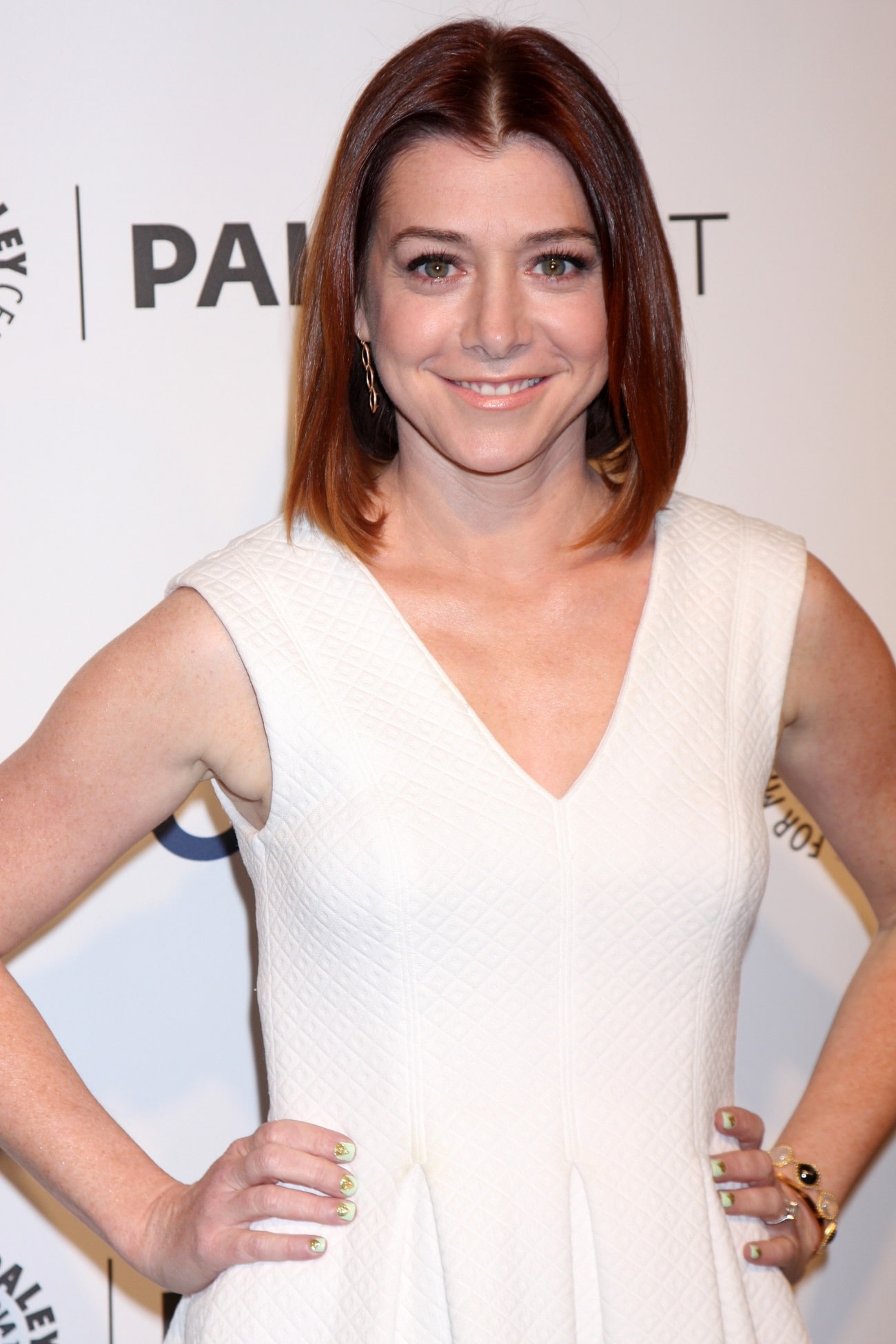 Starting from her supporting role as the Jewish best friend Willow Rosenberg in the hit 90s show, “Buffy the Vampire Slayer”, and then got her second big break as the maternal Lily Aldrin in the well-known television series, “How I Met Your Mother”, Alyson Hannigan has been viewed by the world as a quirky redhead.