Aishwarya Rai Bachchan net worth is estimated to be $35 million, she has endorsed so many brands such as Titan Watches, Longines watches, L’Oréal, Coca-Cola,Lakme Cosmetics, Casio pager, Philips, Palmolive, Lux, Fuji films, Nakshatra Diamond Jewellery, and Kalyan Jewellers, earning her millions of dollars from those deals in addition to what she earns from movie roles and other various appearance fees.

Aishwarya Rai Bachchan was born on the 1st of November 1973, in Mangalore, Karnataka in India. She attended Arya Vidya Mandir high School and did her intermediate schooling at Jai Hind College for a year. Aishwarya also trained in classical dance and music for five years during her teens. 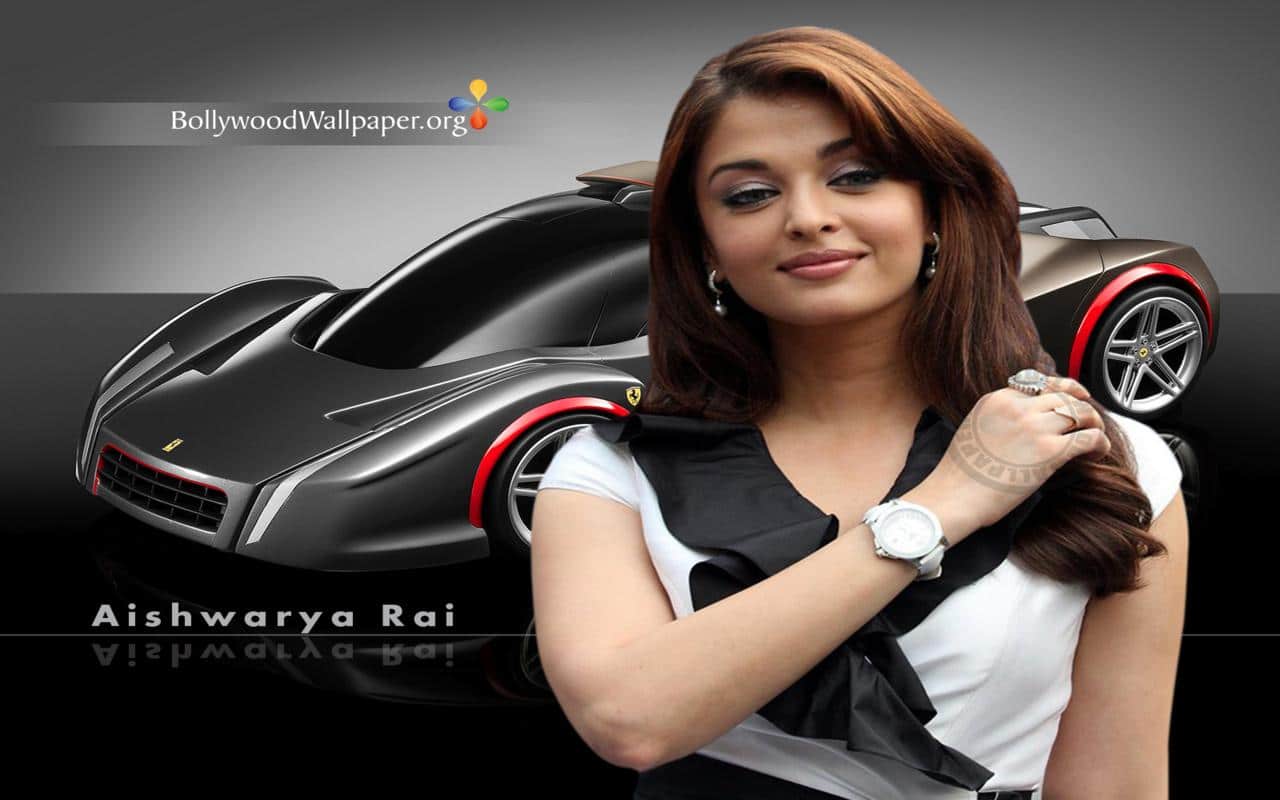 * The beautiful actress have achieved a lot that she is listed in the “most notable Indians in the world”.

* She is ranked the 2nd most popular watch brand ambassador worldwide in a survey, conducted by World Watch Report.

* She is the first Indian celebrity who appeared in The Oprah Winfrey Show twice.

* Rai has earned the distinction of being the first Indian actress to be on the jury of the Cannes International Film Festival.

* In 2009 Forbes listed Rai at 387th out of 1,411 actors on their list of the most bankable stars in Hollywood. She is the highest-ranked Indian actor on the list.