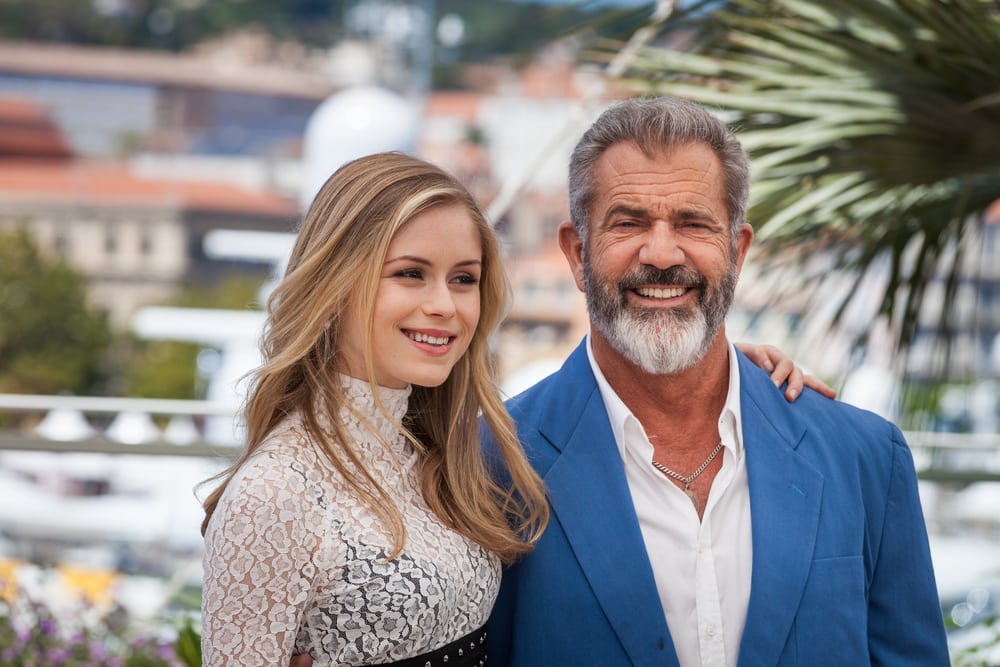 If you haven’t seen Conspiracy Theory starring Mel Gibson, then get your hands on it and watch it right now. It is one of the most underrated movies ever and Mel gave an electric performance as the conspiracy nut who stalks Julia Roberts. Although he received an Oscar for Best Director, the 61 year old has never been nominated for best actor.