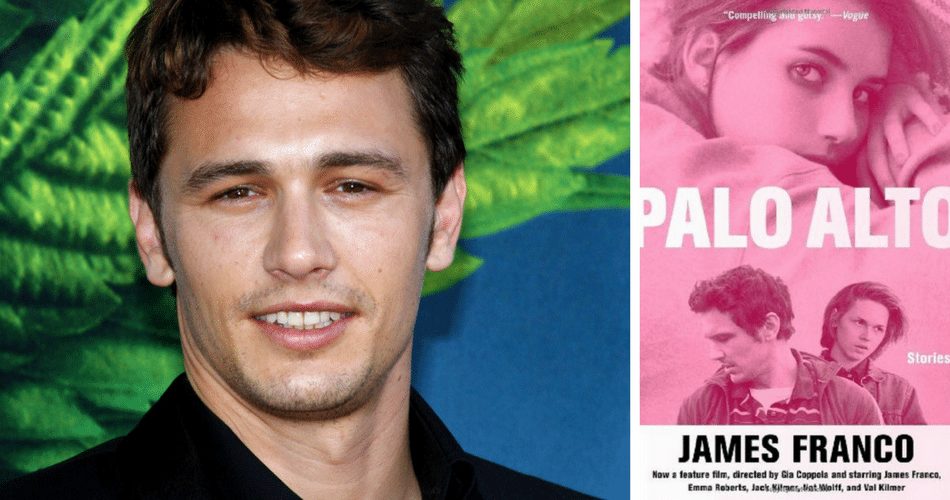 James Franco is known for being a multi-talented artist and an adorable nonconformist. Actor, model, director and producer, he is also a powerful young writer (he studied English Literature at Yale University). 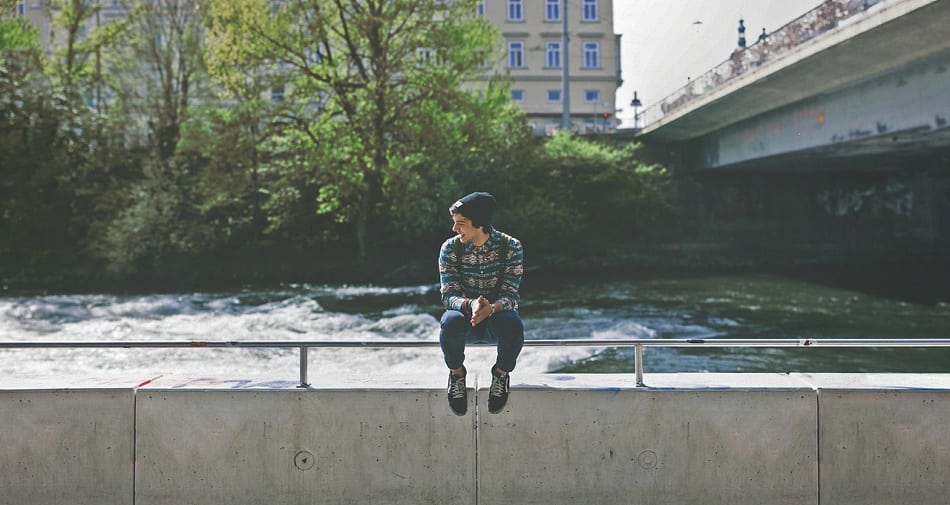