No doubt, when it comes to listing or mentioning all the top webhold names all over the world; google will be within the number one on the list of 70% of people. For some, no other name except google when it comes to searching for information on the internet – they only know one name Google. 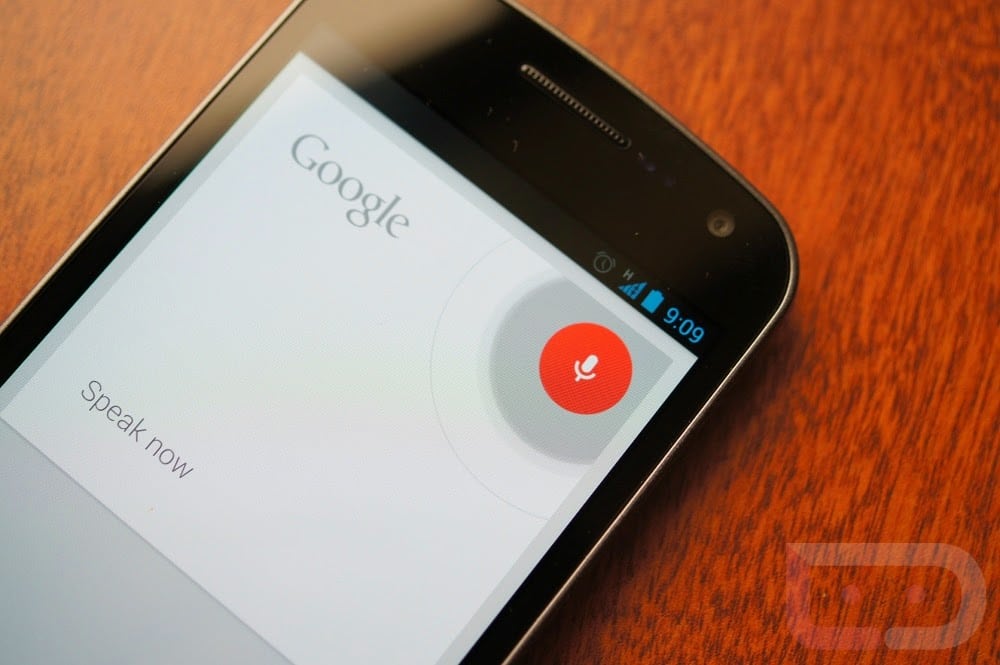 Google keeps springing up surprises every time and everywhere all over the world. That is a reason they remain the number one on the list of popular ranking websites as the most visited site in the world. The company keeps rolling out useful products and services to improve and ease standard of living for technology lovers, one of such products is Google Voice Search. Ok Google! I want to know more.

In August 2014, a new feature was added to Google Voice Search, allowing users to choose up to five languages and the app will automatically understand the spoken language. The Google voice search has been integrated in other Google products such as:

Google Map with voice search: In 2008, Google added voice search to the BlackBerry Pearl version of Google Maps for mobile, allowing Pearl users to say their searches in addition to typing them.

Google Voice Search in YouTube: The Voice Search is used on YouTube to provide optional automatic text caption annotations of videos in the case that annotations are not provided since 2010. This feature is geared to the hearing-impaired.

What you can ask Google to do for you

You can use your voice on the Google app or Chrome to do things like search, get directions, and create reminders. For example, say “Ok Google do I need an umbrella tomorrow” to see if there’s rain in the weather forecast. You can say most of the commands in languages supported by google search voice, though, all the commands are not fully working in all the supported languages.

You can use this service to get a lot done either on your computer using Google chrome (the only browser supported by the voice search presently) or mobile devices (Android device, iPhone/ iPad app and Windows 7.5 & 8 devices).

You can use Google voice search to do the following tasks:

This service is presently supported by only two browsers, Chrome and Maxthon.

To get full information on this google service visit the Google search help page, or watch a YouTube video by clicking this  link for the mobile app and this link for voice search on chrome.