Many inventors work tirelessly for weeks, months, or even their entire lives to create a new, revolutionary product. Other times, radical inventions are discovered by accident. Some of your favorite foods, tools, appliances, and toys were invented by pure luck. We’re highlighting some of the greatest accidental inventions that have changed the world and impacted all our lives. 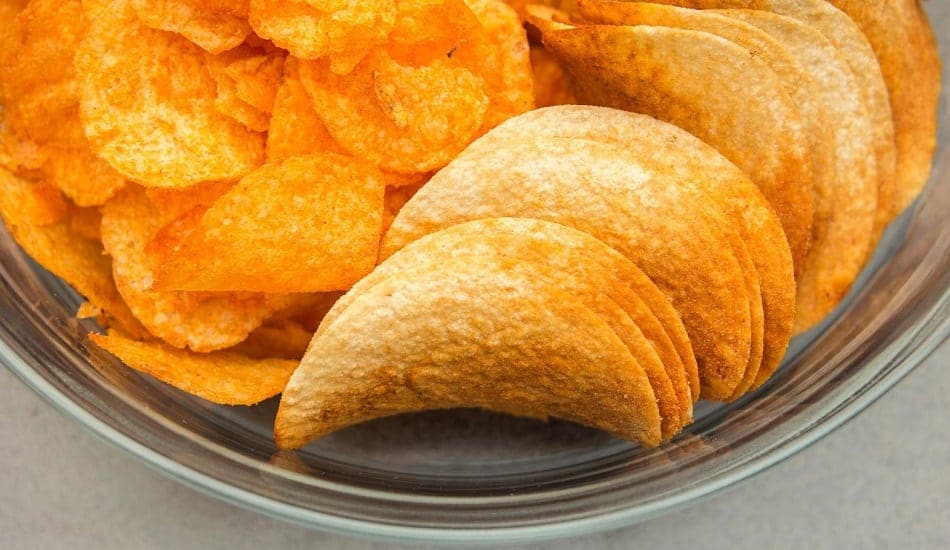 Believe it or not, the first batch of potato chips were created out of frustration and spite. George Crum, the head chef at Moon Lake House in Saratoga Springs, New York, had a true talent for cooking. In 1853, he made some french fries for a guest who kept sending them back. The patron kept complaining that the fries were too thick, soggy, and bland.

Frustrated, Crum decided to slice the potatoes as thinly as possible, fry them to a crisp, and over-salt them. To Crum’s surprise, the cranky customer loved them and even wanted more! Next time you dig into a bag of your favorite snacks, you can thank that picky guest from 1853. 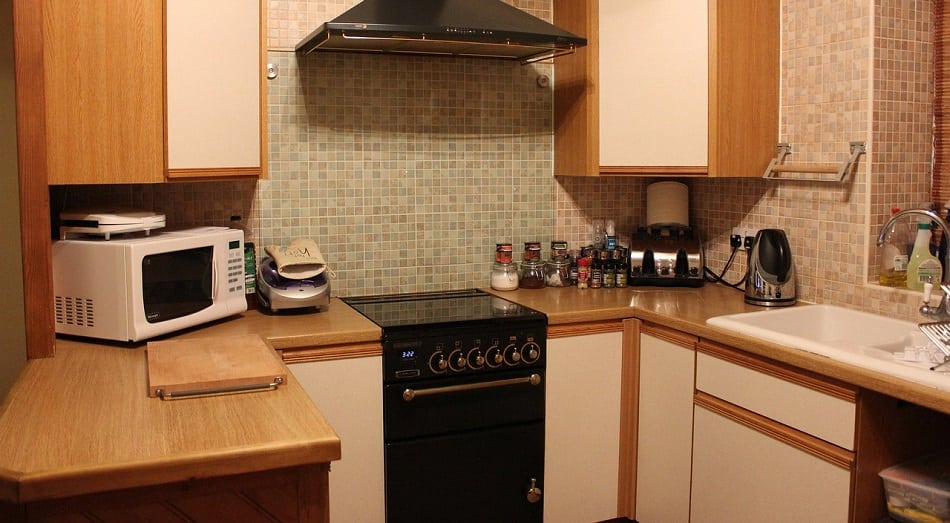 Yep, even the handy appliance that you use to zap frozen meals or leftovers was developed by a stroke of luck. In 1946, an engineer named Percy Spencer was conducting radar research for the Raytheon Corporation. He was experimenting with a radar technology when he noticed his pants start to get hot.

Soon enough, Spencer realized the chocolate bar he was keeping in his pocket was melting. The electronics genius who already held 120 patents instantly realized he stumbled upon greatness. So, when you’re heating up a Hot Pocket or leftovers from last night, you can be grateful for Spencer’s accidental discovery during radar research.

So how in the world did this non-appetizing research lead to the discovery of one of the most popular sweeteners? Well, Fahlberg went home after research one night and started eating some dinner rolls, only to realize they were surprisingly sweet. To his surprise, the chemical on his hands was the culprit. You see, Fahlberg spilled some of his experimental compounds earlier and didn’t wash his hands. However, if the Russian chemist had been tidy and neat, the world wouldn’t be able to enjoy the zero-calorie sweetener. 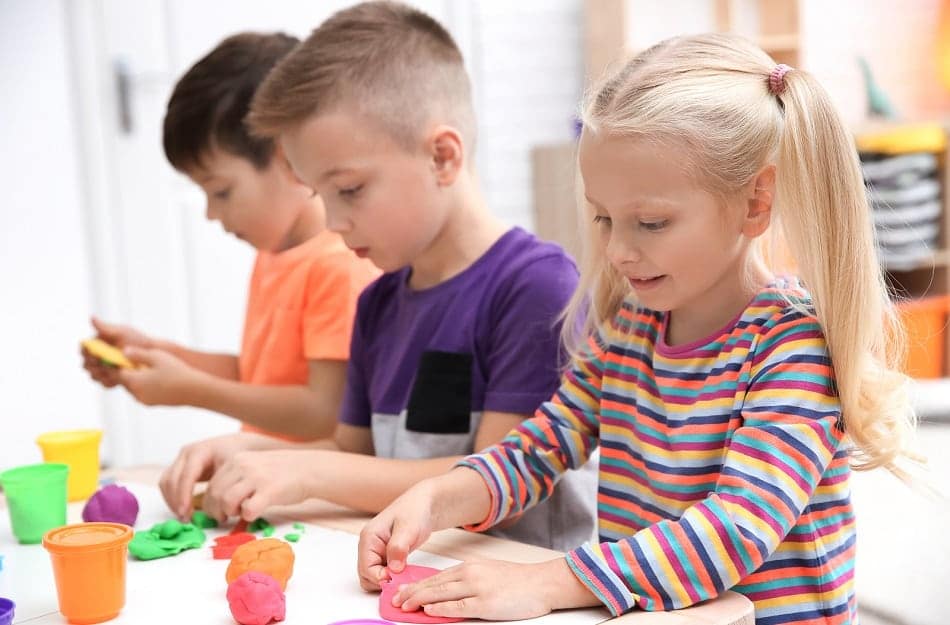 Your favorite childhood toy left a mess everywhere. Play-Doh is infamous for getting smashed into carpets. Ironically, this material was originally developed as a cleaning product. This playful paste was marketed as a way to clean old wallpaper. It wasn’t too long before the company who produced this product was heading for bankruptcy.

That was until they found out that children were using the material to make arts and crafts. This led to the developer adding colors and scents while removing the cleaning ingredient. Play-Doh has become one of the most iconic toys thanks to this ironic discovery. 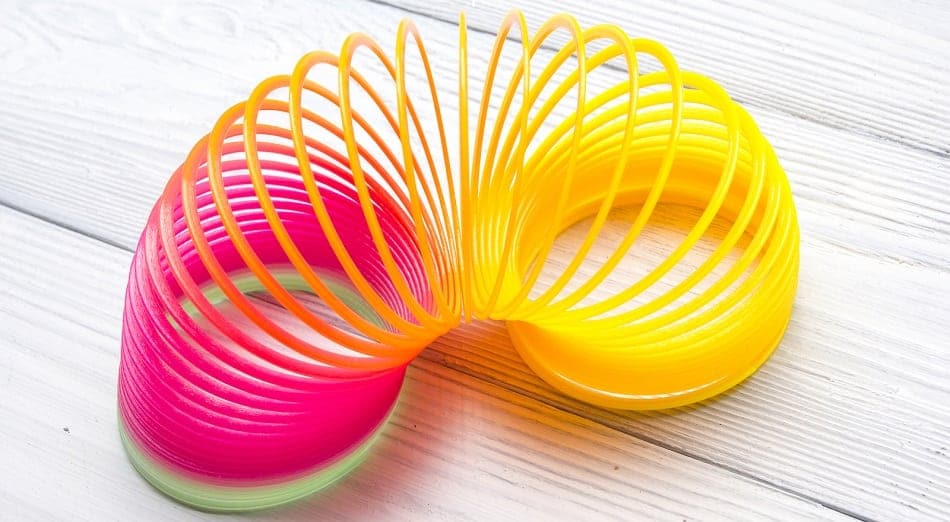 Another toy for kids was created by accident. A naval engineer named Richard Jones was using tension springs to develop a meter to monitor battleship power. When one of the springs fell down to the ground, he noticed it kept bouncing over and over. Thus, the Slinky was born and has gone on to entertain children for decades since its accidental inception in 1943.

You see–not every mistake is actually a mistake. Sometimes, an error is something you can learn from and a blessing in disguise.